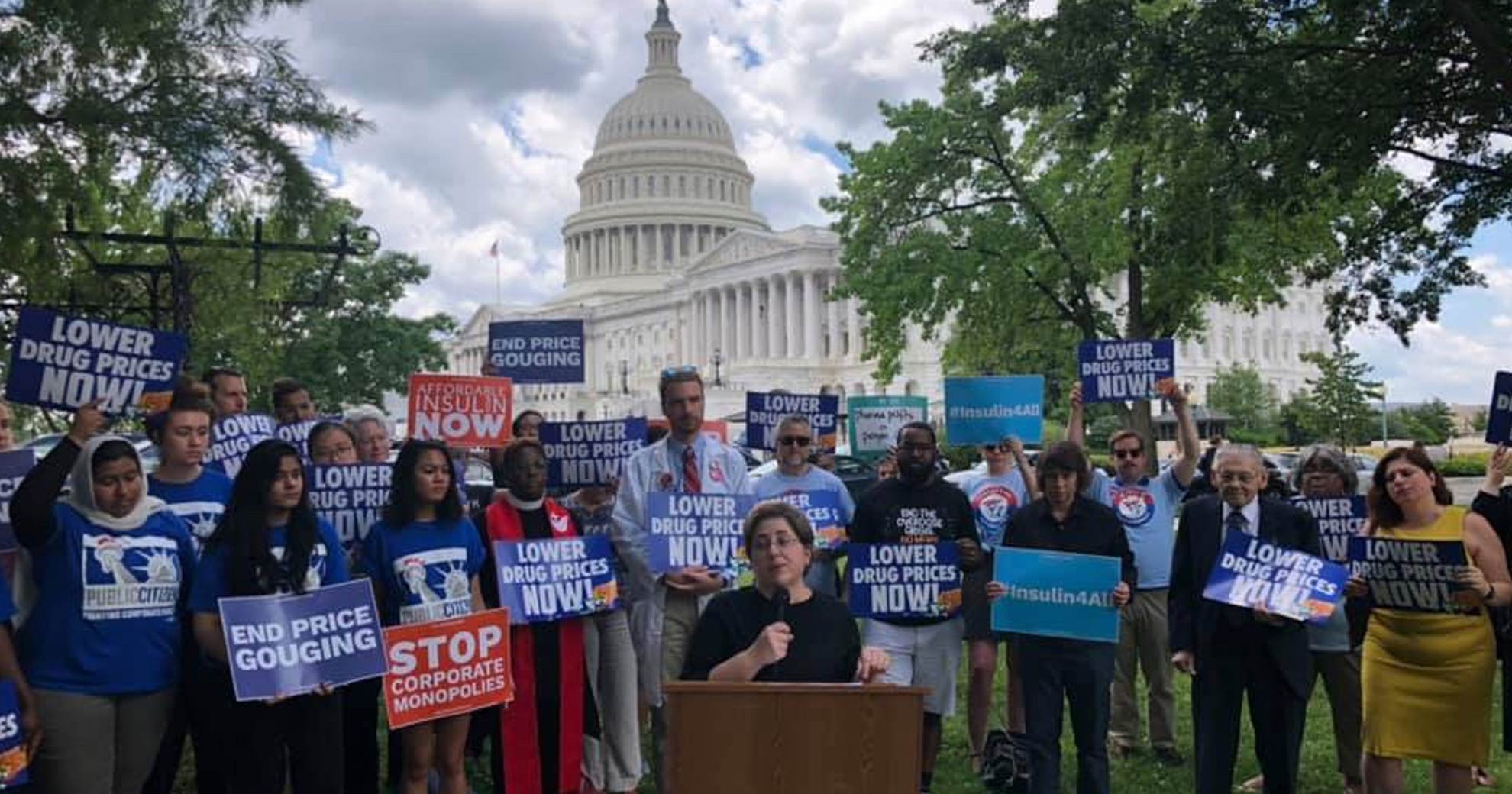 In the U.S., the battle over drug prices is heating up to confront corporate greed and pay-to-play politics. We examine how audacious organizing and morally-centered messaging proved victorious decades ago and holds promise for building a movement to liberate us from living at pharma’s mercy.

From mass-peddling the pain killers that created our opioid crisis to incessant price-gauging — even for old medicines — pharma greed is on naked display. It should be easy to mobilize people to revolt against such a villain. But, when faced with the uncertainty of change and no clear sense of solutions, people passively default to the devil they know.

And yet, pharma has been brought to heel before.

During the height of the HIV/AIDs epidemic, ActUp used strategic civil disobedience to shift the narrative and win real changes in access to and pricing on meds. We hear about this, explore how our messaging went astray in the interim, and consider what research tells us works to galvanize supporters to persist in this fight. And we examine what grassroots organizers and Congressional insiders are cooking up now to make sure our lives and health can no longer be put up for sale.

Ann Northrop is a veteran journalist and activist. She spent many years working for mainstream news organizations (National Journal, Good Morning America, CBS Morning News, etc.) but got fed up and quit. Northrop then went on to a new career as an AIDS educator to teens and as an activist, getting arrested often with ACT UP/NY and working with Queer Nation, the Lesbian Avengers and many other activist groups. For the last 23 years, Northrop has combined her journalistic and activist experiences as co-host of the weekly TV news show, Gay USA (gayusatv.org).

Margarida Jorge is a veteran of electoral, union, civic engagement and issue campaigns and a recognized expert in strategic campaigns, grassroots organizing, issue advocacy and organizational development. Margarida currently serves as Executive Director of Health Care for America Now (HCAN), a coalition campaign she helped found in 2008 to pass, implement and defend the landmark Affordable Care Act (ACA). Following the November 2016 elections, HCAN reconvened to defend the ACA, Medicaid and the social safety net from Republican attacks and to advance policies that expand and improve health care for all.

Dan Riffle is the senior counsel and policy advisor to Alexandria Ocasio-Cortez. He is an attorney who was served as an advisor to three members of Congress. In past lives, he played a leading role in the marijuana legalization movement, and served as a prosecutor in southeast Ohio.