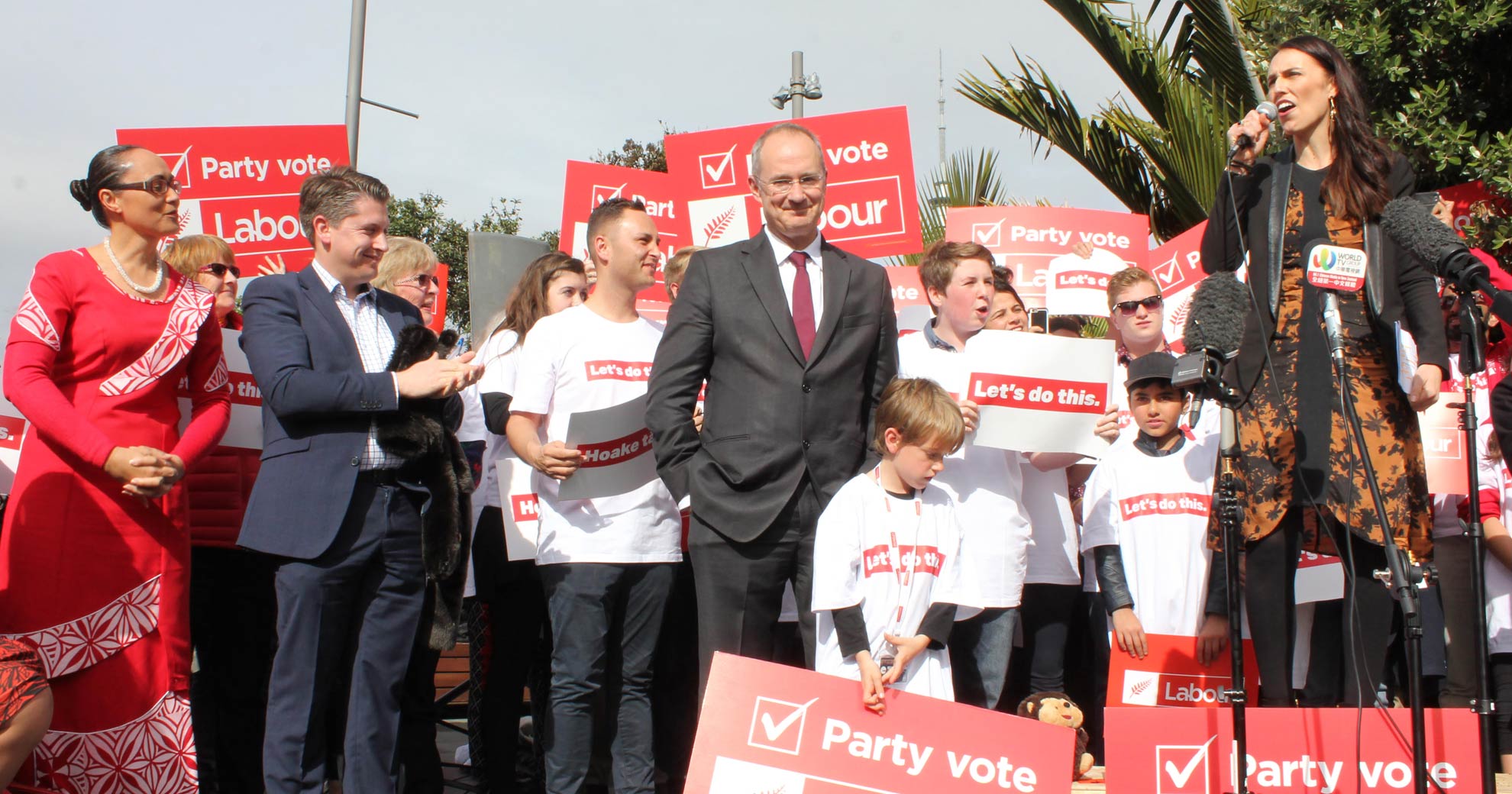 Let’s Do This – New Zealand

In 2017, despite voter attitudes indicating the conservative National Party would retain control of the government, Jacinda Ardern became Prime Minister of New Zealand. We look at how she and the Labour Party defied certain campaigning conventions to deliver an unexpected win that made her the world’s youngest woman head of state.

By the time the 2017 election came around, the National Party-led government had been in power long enough to implement major elements of an austerity agenda that left everyday Kiwis struggling to make ends meet. Yet, the rival Labour Party was caught up in leadership struggles, and voter disenchantment seemed to foretell their continued electoral failure.

We go behind the scenes to understand how Jacinda Ardern led Labour to victory after the resignation of the party’s previous leader. Bucking conventional wisdom, she ran an unapologetically aspirational campaign. And – in only seven weeks – she won.

Neale has previously worked in senior campaign and communication roles in New Zealand and the United Kingdom, in the NGO sector and the trade union movement. Neale is currently Director of Capital Government Relations and is an occasional political commentator on Newstalk ZB and Radio NZ