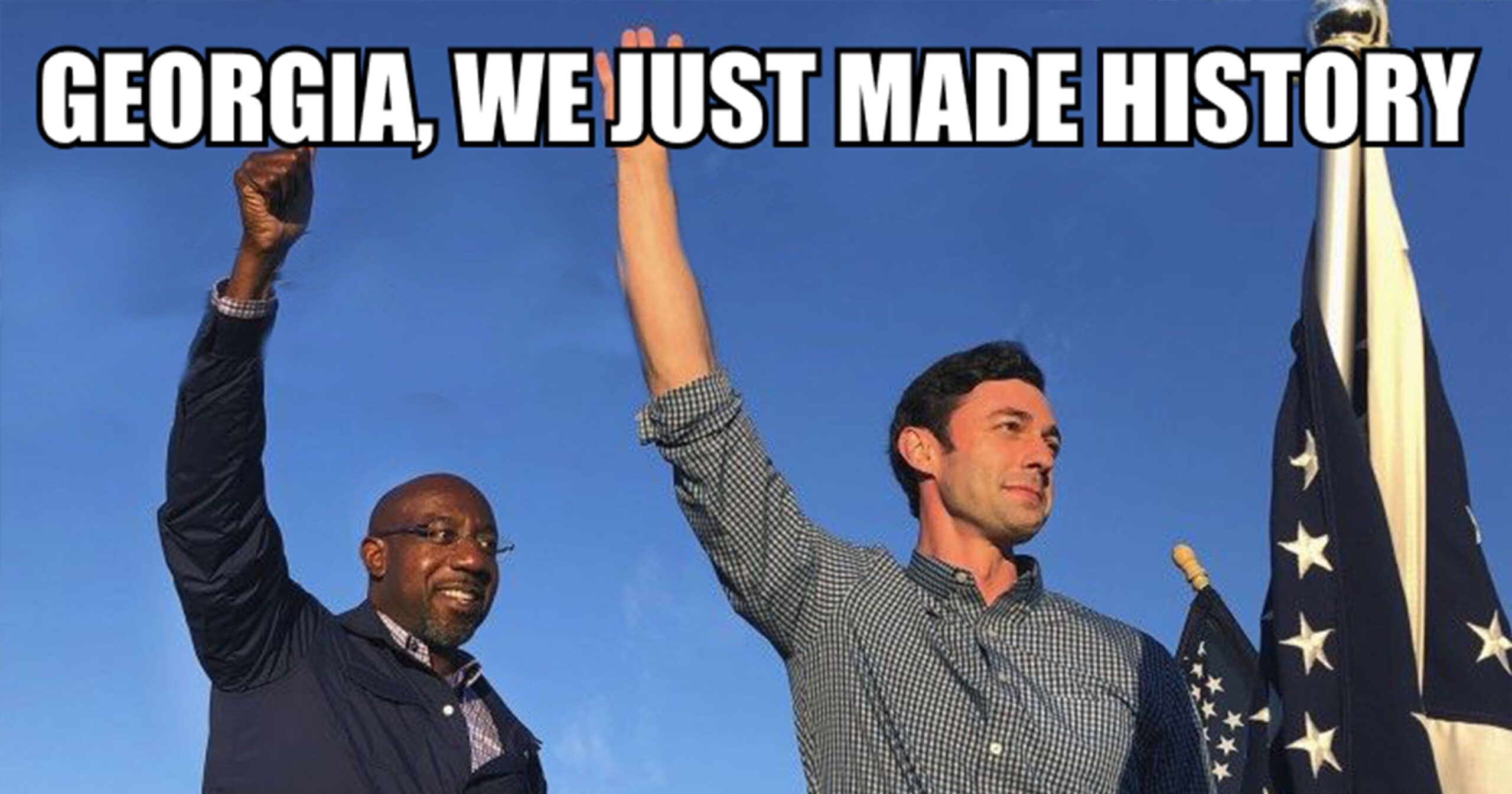 Our Work Is Not Done Yet: Flipping the Senate through Georgia Runoffs – United States

In 2020, Georgia selected a Democrat for president for the first time since 1992. But the organizers who made this happen, having registered 800,000 new voters, had an arguably more daunting task ahead: winning two Senate runoff elections two months later. With unwavering commitment to Black, Latino and Asian American communities, organizers deployed best practices in voter mobilization across mediums to win both races and flip the balance of power in Congress.

Runoff elections, as a rule, are challenging for Democrats. They tend to receive less attention, happen at off times and thus attract participation principally from habitual voters – who lean right. But organizers in Georgia knew that building political power isn’t the work of one election cycle. They had created deep ties into their communities and knew what to say to defeat not just the Republicans running but often the more significant rival in any race: justified cynicism about the political process and with it reluctance to engage.

In this episode, we examine long standing best practices in voter turnout – such as social pressure, self-identity and social proof – and highlight new insights deployed in this historic runoff election. Exploring the particular dynamics of these Senate races and the painstaking, long-time organizing work required to achieve them, we also consider what the Georgia election teaches us about getting potential progressive voters to the polls in every race.

Maya is a persuasion expert with 20 years experience framing an idea, voice or message into one that can be heard. After leading a globally respected marketing & innovation company, she entered the political world to fight authoritarianism, founding an innovation lab (called FrameShift) with her colleagues Jiao Zhang, Orla Delpon and Cathal Lathrop.

FrameShift applies decades of expertise in persuasion marketing to develop highly impactful brand positioning and messaging strategy (as measured by within survey and in field RCTs) and has disseminated learnings throughout the movement.

Maya graduated with an Honors BA in Psychology from Harvard University and received her MBA from Harvard Business School. She is fluent in French and Japanese.

Nsé Ufot is the Chief Executive Officer of the New Georgia Project (NGP) and its affiliate, New Georgia Project Action Fund (NGP AF). Nsé leads both organizations with a data-informed approach and a commitment to developing tools that leverage technology to make it easier for every voter to engage in every election. Nsé and her team are also developing Georgia’s home-grown talent by training and organizing local activists across the state. She has dedicated her life and career to working on civil, human and workers’ rights issues and leads two organizations whose complementary aim is to strengthen Georgia’s democracy. Under Nsé’s leadership, NGP has registered over 500K Georgians to vote.