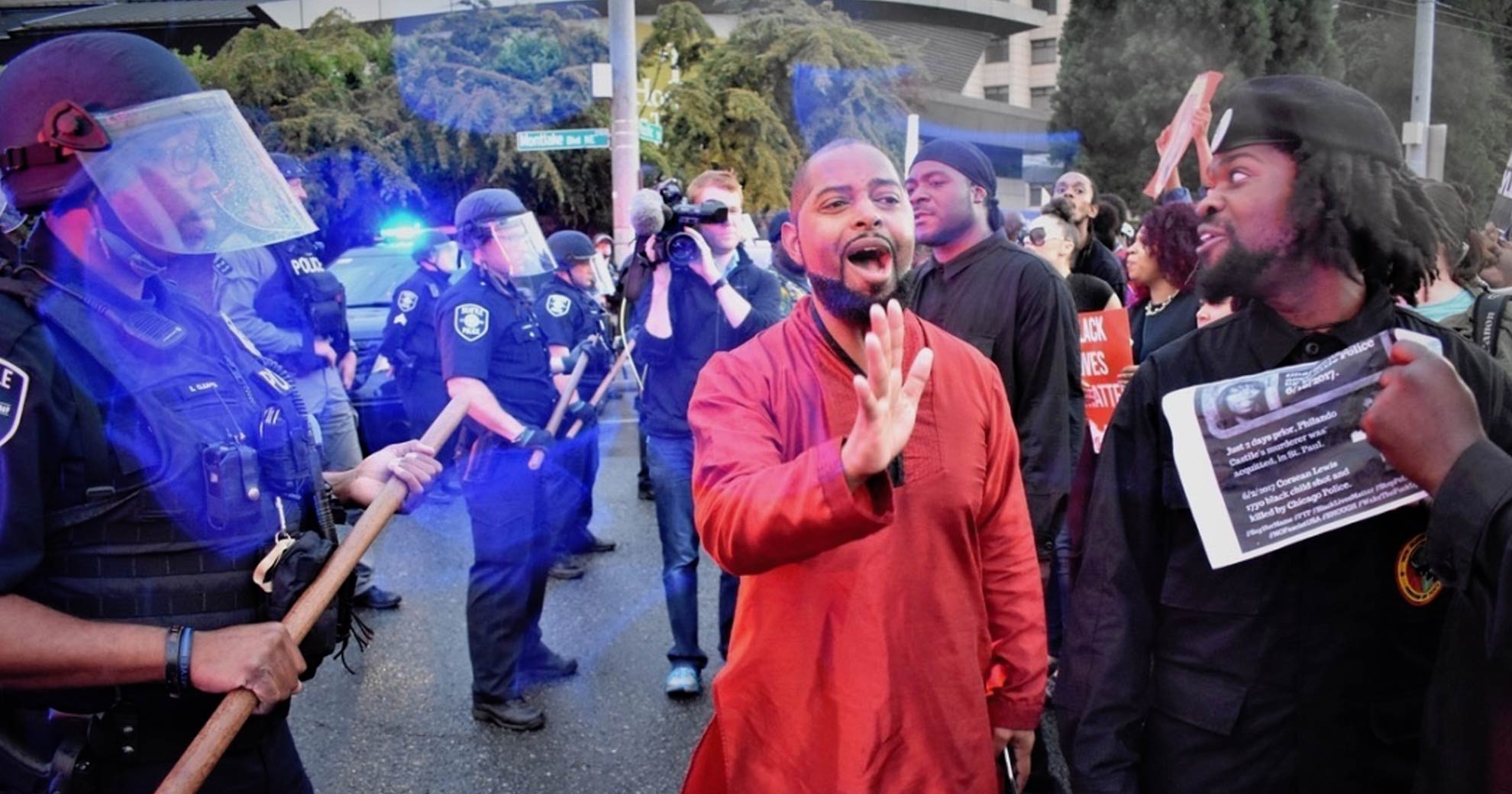 Advocates in Washington state, confronting one of the most permissive standards for justifiable use of deadly force in the country, brought police reform to the ballot and won. We explore the strategies behind their unorthodox coalition and how leaning into race, in defiance of conventional wisdom, proved pivotal to persuasion and mobilization.

From 2006 to 2014, 213 people were killed by police in Washington state. Yet only one officer was charged with a crime, and he was subsequently acquitted. According to a Washington Post study, one-third of those killed by police in the state were in the midst of a mental health crisis. Against this backdrop, the De-Escalate Washington coalition brought the question of police reform directly to Washington voters.

We hear how these advocates convinced voters of the need to hold officers to account for fatally shooting the unarmed while similar efforts in other – even very progressive – places have failed to garner majorities or even make it to the ballot. We learn how the De-Escalate Washington coalition achieved success by speaking openly about race, centering those most affected by police violence, and inoculating against the all-too-predictable scare tactics of their opposition.

Heather Villanueva has over 10 years of experience in multi-ethnic coalition building and community organizing and is the Deputy Director of More Equitable Democracy. She began her career at the Minority Executive Directors Coalition as the Business Manager. She was then hired at SEIU 775 as an organizer where she gained a breadth of experience in grassroots and grasstops coalition building, legislative advocacy, civic engagement, organizational development, and language access work. Among her accomplishments are establishing the four-time award-winning Racial Equity Team and serving on several boards and commissions including the King County Civil Rights Commission, The City of Seattle Immigrant Voting Task force, and the International Examiner. She currently serves on the board of Ingersoll Gender Center and is the NW Regional Chair of the SEIU Asian Pacific Islander Caucus.

Jack Sorensen is a strategic messaging and campaign media professional in Seattle, Washington who served as the media consultant for De-Escalate Washington and the I-940 campaign. Jack’s previous work includes communications for the state minimum wage and paid sick leave campaign, the state’s paid family and medical leave law, and the state’s handgun background check campaign. He’s currently working on Washington’s proposal to restore overtime protections for salaried workers.

Andre’ Taylor is a university lecturer, public speaker, and life coach sharing his story of perseverance and redemption following the 2016 killing of his brother, Che Taylor, by the Seattle Police Department. Soon after, he and his wife of 21 years, Dove Taylor, started a nonprofit, Not This Time, which brought Native Tribes, Black and API organizations, and groups representing people with disabilities to push for police accountability through policy change. Andreʼ was instrumental in bringing together De-Escalate Washington, one of the strongest people of color-led coalitions Washington has ever seen. The coalition secured 360,000 signatures and raised $1.4 million to pass Initiative 940 to update the use of deadly force law in Washington and require more training for law enforcement on first aid, mental health, and de-escalation tactics. In 2018, 60% of voters passed the measure into law!