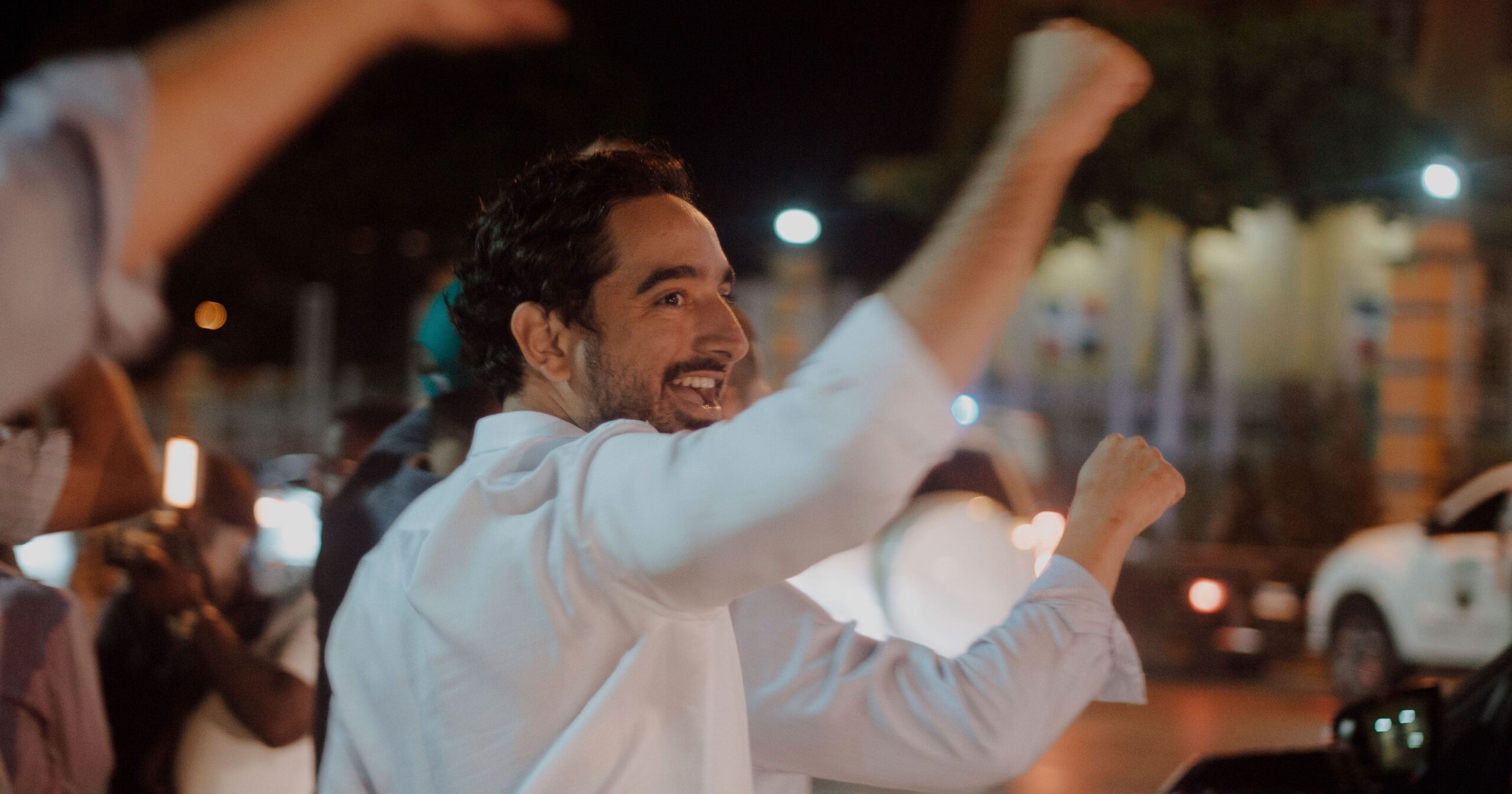 In 2020, a steadfast crew of veteran organizers and activists propelled José Horacio Rodríguez from obscurity to win a seat in Congress with the most votes of any candidate from his constituency in the central districts of the Dominican Republic. Battling entrenched parties in a corrupt system of pay-to-play politics, José Horacio’s campaign unleashed the power of the positive under the banner ‘Buena Política,’ Good Politics.

Breaking from politics as usual proved their hallmark. In a country where voters get funds from politicians courting their favor, José Horacio’s team took the unprecedented step of publicly financing his campaign and providing detailed accounting of what they earned and how they spent it. In a country with strong and traditional religious beliefs, they staked out progressive positions on women’s equality and LGBTQ rights. And in a country where major parties paid operatives to stand watch through the painstaking process of vote counting – lest ballots for their candidates go “missing” – they relied upon a volunteer brigade they named ‘Guardianes de la Democracia,’ Guardians of Democracy, to ensure every vote was counted – not merely the ones for them.

They challenged political corruption at every step of the way: smashing symbols of the cronyism endemic to Dominican politics. From bicycle brigades to mural painting to virtual house parties, José Horacio’s team ran and won a decidedly different, proudly progressive campaign never before seen in the country.

Communicator, educator and activist, Chevening Scholarship recipient 2010-2011 for the Masters of Environment, Development and Policy from the University of Sussex, UK. Creator of @EscuelaPolitica RD (Political School of the Dominican Republic), an alternative space for the training of activists and the Guía Política (Political Guide), online educational video channel. Fighter for the progressive Dominican Republic political party Alianza País.

Franiel brings more than 10 years of experience supporting and advising individuals, political organizations, public institutions and social movements in strategic and digital communication, as well as in political advocacy. As campaign director, he was a critical part of the team that got José Horacio Rodríguez elected to Congress. He is also a columnist on communication and politics in Dominican alternative media such as El Grillo and El Mitin.

José Horacio is a young Dominican lawyer and politician. From grandparents who fought against the Trujillo dictatorship that plunged the Dominican Republic into terror for 30 years, he grew up in Santo Domingo in a home marked by debate and critical discussion on issues related to democracy, freedom, and human rights.

He completed his law degree from the Pontificia Universidad Católica Madre y Maestra (PUCMM) and continued his studies in Spain, completing a Master’s in Public Law at the Complutense University of Madrid.

On July 5, 2020, with a candidacy financed and supported by the people, an unprecedented approach in Dominican politics, at 31 years old, he earned the most votes of any Congressional candidate from circumscription no. 1 of the National District, Dominican Republic.